What is an industrial PC?

There are no clear standards for what is commonly referred to as an industrial PC. Industrial PCs are sometimes called FAPCs (factory automation personal computers), embedded PCs, etc., and they are also collectively called industrial PCs.

What we can see from the names of these PCs is that PCs incorporated as part of control devices and industrial equipment are categorized as industrial PCs at manufacturing sites and management equipment.

Conversely, PCs used for development, office work, and home use, rather than manufacturing sites and management equipment, are called consumer PCs. Consumer PCs are designed with an emphasis on processing power, versatility, and cost, assuming that they will be used in a wide range of applications.

On the other hand, when designing an industrial PC, the emphasis is on long-term stable operation and resistance to harsh environments.

Compared to consumer PCs, industrial PCs have the following features.

New models of consumer PCs will appear one after another. The OS and software will be replaced with new ones in a short period. Such changes are a heavy burden that requires enormous labor, time, and budget, such as replacement of equipment and re-verification of operation.

In addition, for consumer PCs, as we move to the new model, we will end the supply and support of parts for the old model. For large-scale equipment control systems that are expected to operate for a long period, the end of parts supply and support is a major problem that may require system restructuring. From this point of view, long-term stability of supply and maintenance is essential for industrial PCs.

In addition to the promise of long-term stability in parts supply and maintenance, it is a feature of industrial PCs that can support control systems of business models created by older generations. The word “old generation” is used for the basic part of the configuration of consumer PCs.

If this generation is switched, it may not be possible to use it in combination or it may not be able to demonstrate its performance. Industrial PCs are often compatible with these legacy models (old generations) and can maintain control systems for the long term.

Consumer PCs are said to be designed with a useful life of several years on the assumption that the power will be turned off when not in use.

On the other hand, industrial PCs used in manufacturing sites and infrastructure control systems must operate for long periods without interruption.

Therefore, highly durable and reliable parts are used to enable continuous operation, especially for important parts such as the motherboard and power supply.

Unlike consumer PCs, which are intended for use in offices and homes, industrial PCs must be considered for their potential to be installed in a variety of environments. It is designed to handle harsh installation environments such as high temperature and humidity, dust, vibration, and the effects of electromagnetic waves.

If a problem occurs in a PC used at home, the problem can be solved by replacing parts or solving software problems. However, when it is used in industry, it is essential not only to simply replace the parts and software itself but also to prevent the recurrence of troubles.

A thorough investigation is required, such as why the problem occurred, what measures can be taken to prevent it from reoccurring, and whether it will affect other software or equipment.

Some manufacturers of industrial PCs perform such verifications and publish the results as reports. In addition, there are often systems in place to maintain stable operation and restore as much as possible in the event of trouble. Many industrial PCs have this kind of top-level support

Industrial PCs are often used in special conditions and environments, have these characteristics. In order to meet these conditions, parts that are not common are used, and the support system for maintaining equipment operation is substantial.

Therefore, industrial PCs are more expensive than consumer PCs, and the selling price is generally higher. In addition, specifications are often selected and set according to the usage conditions and environment, and may be made to order. 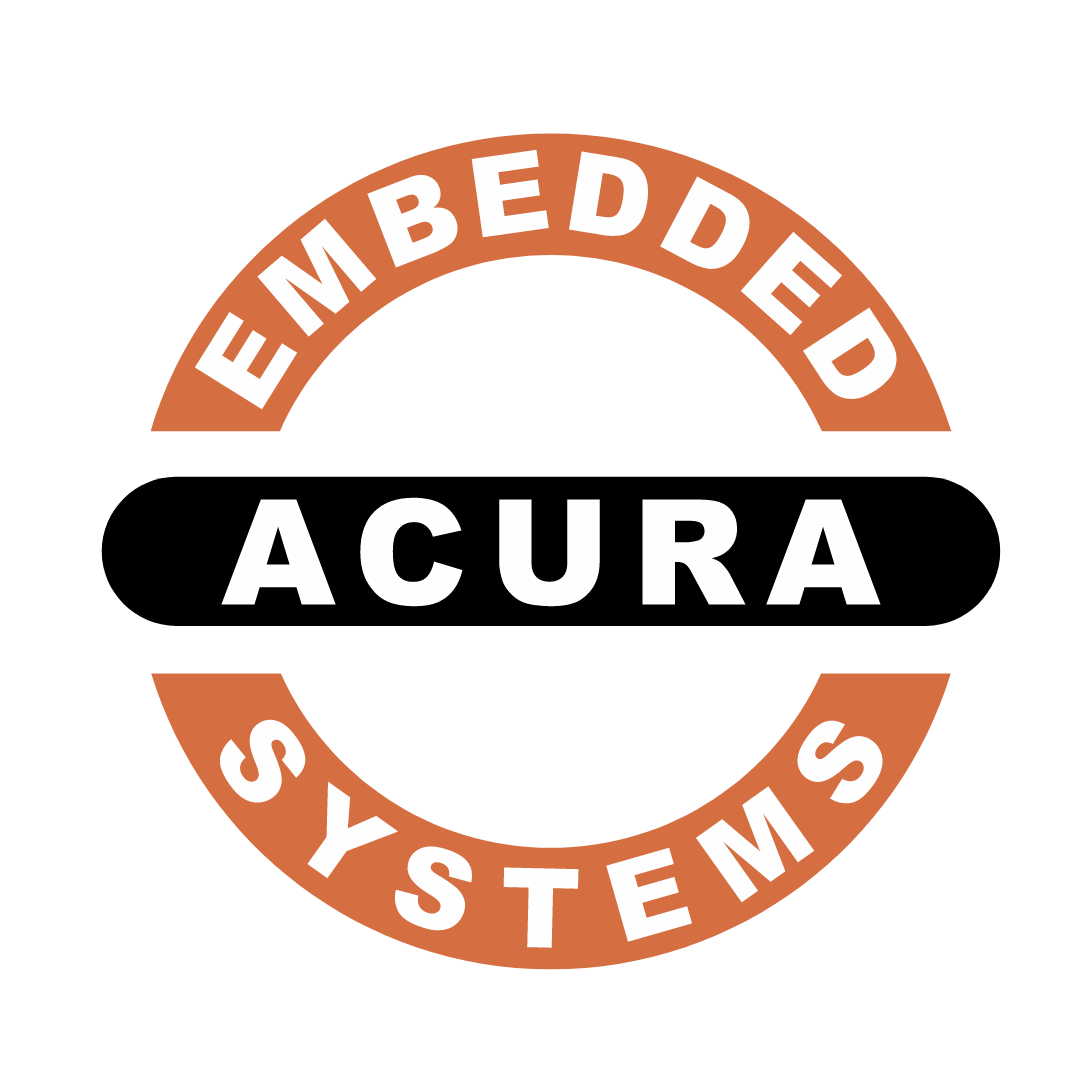